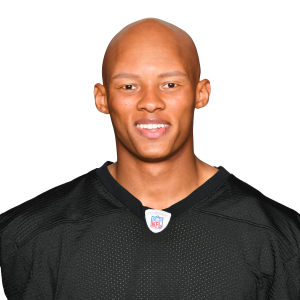 Steelers head coach Mike Tomlin says he and the Steelers offensive staff "openly talk about what Josh brings" to the offense. Dobbs made his first appearance of the season in Week 17 and completed 4-of-5 passes for 2 yards while also rushing twice for 20 yards. His involvement could add a creative wrinkle to a Steelers' offense that appeared to lose a step over the final month of the season. However, it lowers Ben Roethlisberger's ceiling and could take away goal-line opportunities from James Conner.

Dobbs, a 2017 fourth-round pick, set school records at the University of Tennessee in rushing yards (2,160) and rushing touchdowns by a quarterback (32). The Browns, meanwhile, allowed the fourth-most rushing yards to quarterbacks this season (380). Roethlisberger has a salary of $7,500 on FanDuel's Saturday slate. 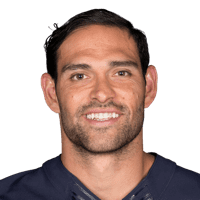 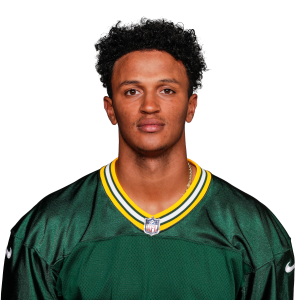 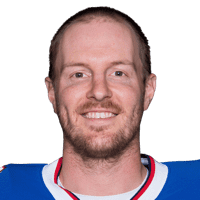