The Jacksonville Jaguars have named Urban Meyer as the next head coach for the franchise.

This has been long speculated, as the Jaguars want a veteran hand to guide the team into his next era. That seems to be a driving force behind this move, and it also brings the former University of Florida coach back to the state. He'll have his pick of the bunch at quarterback, as the Jags have the No. 1 pick in the 2021 NFL Draft - which will likely be Clemson quarterback Trevor Lawrence.

The Jaguars were the worst team in football in 2020, finishing with a 1-15 record including losing 15 straight. 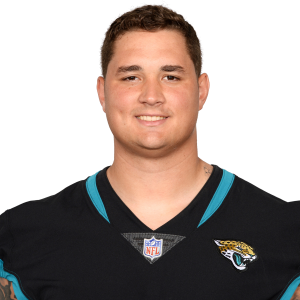