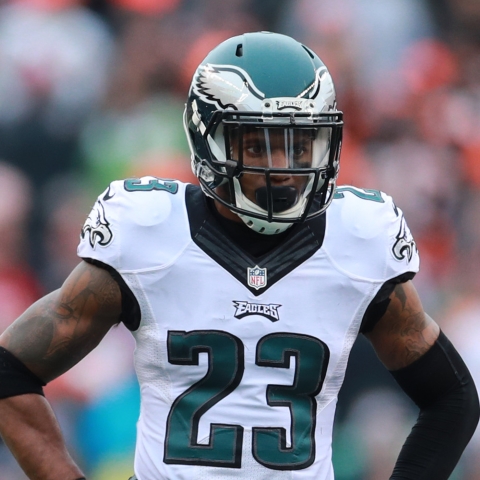 The Philadelphia Eagles agreed to terms with free agent safety Rodney McLeod, formerly of the St. Louis Rams, on a five-year, $37 million contract.

The deal includes $17 million guaranteed. It's a huge haul for someone who arguably wasn't even one of the three best safeties available. McLeod is coming off a breakout 2015, however, and is still only 26 (in June). The Eagles drastically needed to remake their secondary, and this is a good second step after trading Byron Maxwell.

McLeod had 81 tackles, one pick, three forced fumbles, one fumble recovery, five passes defended and one defensive touchdown in 2015. He was part of a Rams' defense which finished eighth in Adjusted Defensive Net Expected Points per play. The Eagles ended 2015 ranked 14th in that metric. St. Louis has now low McLeod and Janoris Jenkins from its secondary.