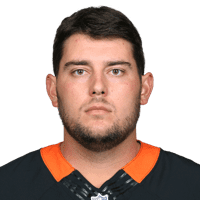 The Tennessee Titans have elevated Randy Bullock from the practice squad Tuesday.

Mike Badgley was released by the team following a missed field goal and an extra-point attempt in a blowout los against the Arizona Cardinals. As a result, Bullock, who was on the practice squad, has been brought up to the active roster ahead of Week 2 against the Seattle Seahawks.

With the Cincinnati Bengals last season, Bullock went 21-for-26 on field-goal attempts and went 24-for-25 on extra points. 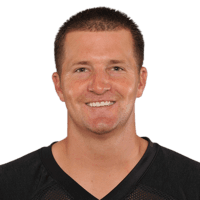 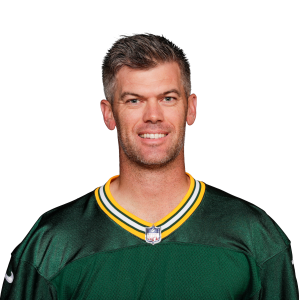 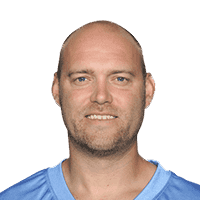