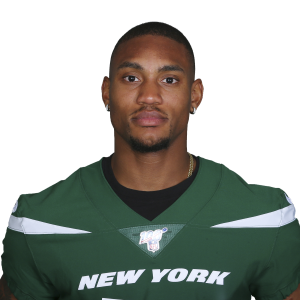 Baltimore Ravens running back Trenton Cannon has been released.

Cannon was on the roster because he was a game-ready body after the rash of injuries the Ravens suffered at the close of training camp. His exit from the roster allows for Le'Veon Bell to be activated and brought up to the 53-man roster in time for the team's Week 2 game against the Kansas City Chiefs.

In Monday's loss to the Oakland Raiders, Cannon had just 2 carries for 5 yards.