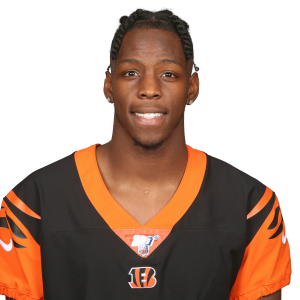 Ross worked individually with trainers on Wednesday, but he's back with the team at Thursday's practice. Hamstring issues can be tricky for receivers who like Ross who rely primarily on their speed, but he seems on track for Week 7 against the Carolina Panthers. However, Darius Slayton (hamstring) appears ready to return from his multi-game absence, which could leave Ross without much of a role on offense.

numberFire's models project Ross for 3.8 targets on Sunday if Slayton is active. He has a $5,100 salary on FanDuel. The Panthers are allowing the fifth-fewest Adjusted Passing Net Expected Points per play this season, but they are only 18th against explosive plays, per Sharp Football Stats.