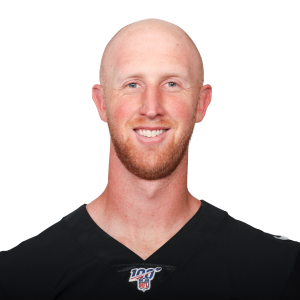 Glennon had one of the league's worst-ever performances in Week 17's embarrassing loss to the Chicago Bears, but perhaps his wrist injury can explain some of his terrible performance; Glennon and the Giants finished with negative ten (-10) passing yards. Fromm wasn't much better in his sole start this season, but will hopefully be able to push the ball forward in Week 18.

Fromm will get to take on an injury-softened Football Team defense in Week 18, but will be without some of his key playmakers. He should be pretty far off of anyone's fantasy radar except in deep superflex formats.