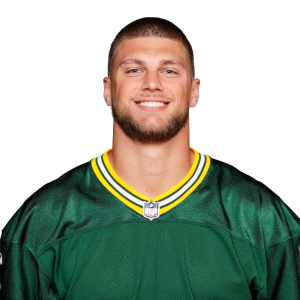 Tonyan enjoyed a fantastic breakout in the 2020 NFL season, but struggled to replicate that production in 2021 before suffering his brutal knee injury in Week 8. We could see him back on the field for Week 1 of the 2022 season.

Tonyan's 2020 season saw the tight end catching 11 touchdowns, but he still averaged just 3.3 receptions for 36.6 yards per game that year. However, the veteran tight end could a bump in his target share this season without Davante Adams (who accounted for 169 targets last season) on the roster. 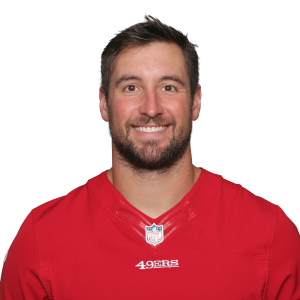