With the 74th pick in the 2022 NFL Draft, the Atlanta Falcons selected Cincinnati quarterback Desmond Ridder.

Ridder becomes just the second quarterback selected following a shocking fall down draft boards for the positions as a whole. Ridder will step into an offense currently led by Marcus Mariota after the departure of Matt Ryan to the Indianapolis Colts.

In his final season at Cincinnati, Ridder completed 251 of 387 pass attempts for 3,334 yards, 30 touchdowns, and 8 interceptions. 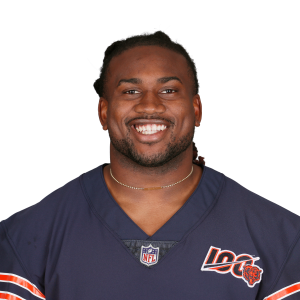