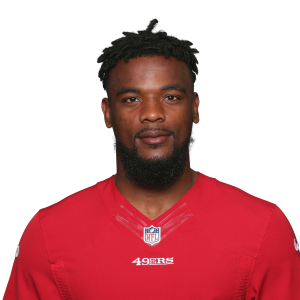 Running back Jeff Wilson will make his debut with the Miami Dolphins in their Week 9 game against the Chicago Bears.

Wilson became a Dolphin at the NFL's trade deadline earlier this week, and should be able to slot right into their offense due to his familiarity with head coach Mike McDaniel's system. With Chase Edmonds no longer in Miami, Wilson should be second in line for touches behind Raheem Mostert in Week 9.

Our models project Wilson for 5.1 fantasy points this week, with 21.4 rushing yards, 10.2 receiving yards, and 0.3 touchdowns. 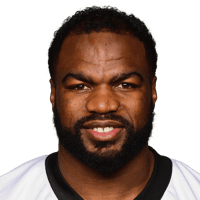 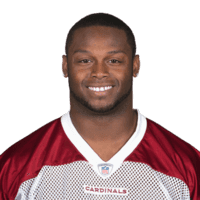