Waller, who hasn't played since Week 5, aggravated his hamstring injury and will now remain out for at least four more games. Foster Moreau will continue to fill in as the Raiders' starting tight end in the meantime, but he hasn't done anything with the extra opportunity so far. The Raiders will face the Indianapolis Colts on Sunday in Week 10.

Moreau played all but four offensive snaps over the last three weeks and had a 19.0% target share, but he failed to top 42 yards in any of those contests. The Colts are ranked 21st in FanDuel points allowed per game to the tight end position this season. 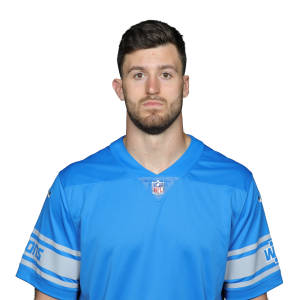