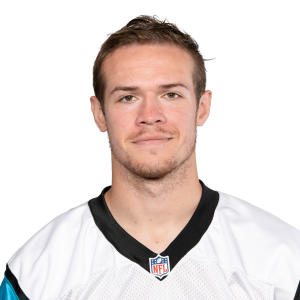 Ian Rapoport reports that the Washington Commanders expect to start Taylor Heinicke at quarterback for the remainder of the season, moving Carson Wentz (finger) to the bench.

Heinicke has helped lead the Commanders to a nice 3-1 record as the team's starter since Wentz's finger injury, and has played just as well as (if not better than) Wentz so far this season. Furthermore, the trade that sent Wentz to Washington incentivizes the team to leave him on the sidelines in this situation, as one of the picks they gave Indianapolis in return would escalate up by a round once Wentz plays a certain number of snaps. We may not see Wentz again this season, barring an injury to Heinicke.

Heinicke draws another soft matchup this week with the Houston Texans, and is projected to score 15.3 fantasy points as the starting quarterback. He has a $6,800 salary on FanDuel.