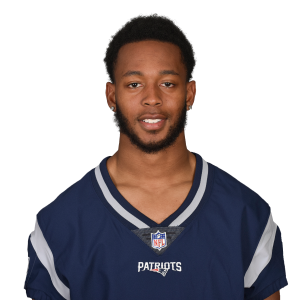 The New England Patriots listed wide receiver Jakobi Meyers (shoulder) as a limited participant in their estimated injury report ahead of their Week 13 game against the Buffalo Bills.

The Patriots did not actually practice today, but were required to put out an estimated injury report ahead of their Thursday night game against the Bills. Meyers suffered a shoulder injury in the team's Week 12 loss to the Minnesota Vikings, but was able to return to the field afterwards.

Meyers has once again been the top wideout for New England this season, catching 47 passes for 571 yards and 3 touchdowns so far. Only running back Rhamondre Stevenson (50) has caught more passes for the Pats than Meyers this season.