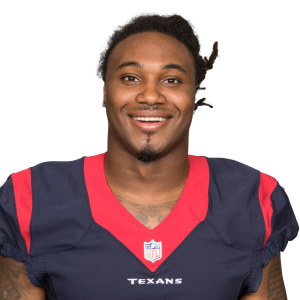 Foreman said he injured his foot in Week 12 prior to the Panthers' bye, but it's not expected to force him to miss a game. Chuba Hubbard will take over as the lead back if Foreman is unavailable. Foreman has at least 24 carries in three of the last five games, but he has 11 or fewer in the other two, so game script is a key factor for his workload. Per numberFire's NFL Heat Map, the Panthers are 3.5-point underdogs versus the Seahawks in Week 14.

Foreman is the RB17 in numberFire's Week 14 rankings and our models project him for 16.2 touches and 73.4 yards. The Seahawks are allowing the second-most FanDuel points per game to running backs this season, and according to our adjusted efficiency date, they have the sixth-worst run defense in the league. 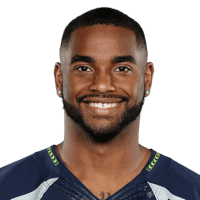 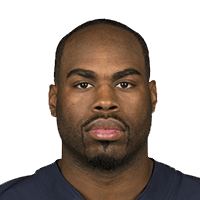 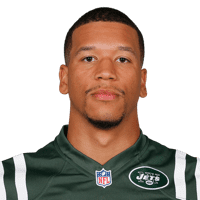