Head coach Jack Del Rio also said Ward was "a little quicker" than he anticipated. Ward probably will not beat out Mario Edwards Jr. or Denico Autry for a starting job at end, but he should be an important part of the defensive line rotation as a rookie.

Our algorithms project Edwards for 51.59 tackles and 4.04 sacks this year. The Raiders' defense ranked 22nd in Adjusted Defensive Net Expected Points per play in 2015. 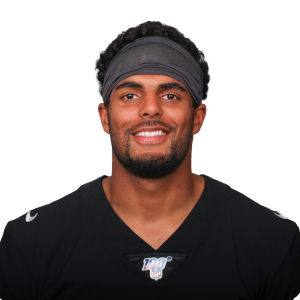