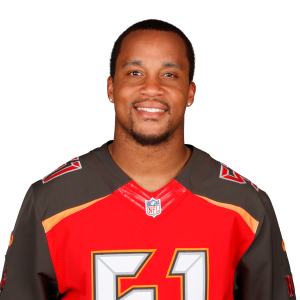 Minter has strong ties to Jets head coach Todd Bowles, who coached him the first two years of his career. The Jets don't have a huge need at inside linebacker, but Minter could be an option if Darron Lee moves outside.