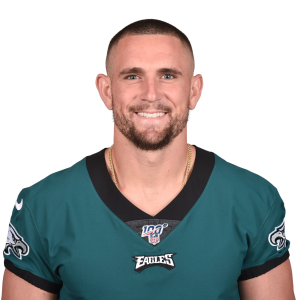 The Detroits Lions signed inside linebacker Paul Worrilow to a one-year contract.

Worrilow spent 2016 as a backup to then-rookie Deion Jones, but was a starter the first three years of his career. He gives the Lions a potential upgrade on Tahir Whitehead. Assuming he starts, Worrilow is a threat for 120-plus tackles in Detroit.

The Lions defense was the worst in the league by opponent-adjusted Defensive Net Expected Points per play. 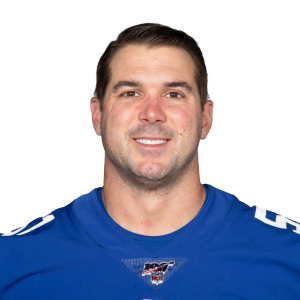 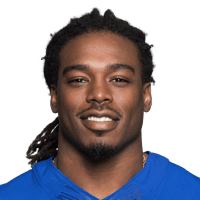