Rams not ruling out Aaron Donald for Week 1

“He is not ruled out, but right now he’s not here," McVay said. "I’m optimistic that we’re going to continue to work to find a solution. That being said, if we’re not able to, the game goes on Sunday at 1 o’clock." Donald hasn't been with the team since the start of training camp in late July as a means of leverage while he tries to negotiate a contract extension. As of now, there doesn't seem to be any indication that the two sides will be able to get a deal done.

If he does suit up in Week 1 against Scott Tolzien and the Colts, numberFire's models project Donald to make 3.8 tackles and 0.6 sacks with 0.2 pass deflections and 0.1 forced fumbles. 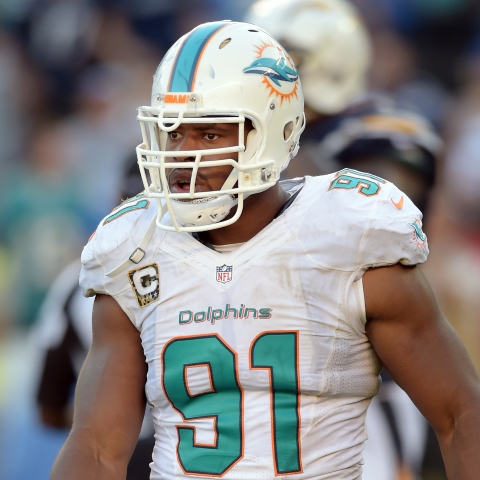 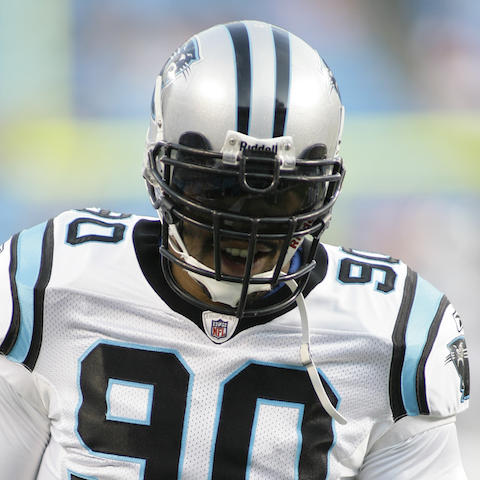