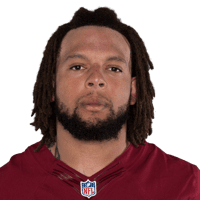 Foster suffered the injury when he sealed Washington's Week 2 win with a late interception. He is getting a second opinion on the injury, but Foster is likely to sit out Sunday night's matchup against the Oakland Raiders. Expect Will Compton to fill Foster's inside backer spot if he can't go. This would be a slight boost to Marshawn Lynch and the Raiders' running game in Week 3.

Through two contests, the Redskins are tied for 1st against the rush, according to our rankings. Foster, a big part of that success, is projected for 8.2 tackles, 0.28 pass defenses and 0.02 sacks if he takes the field in Week 3. 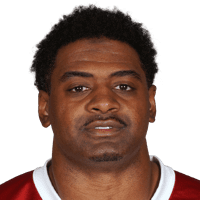 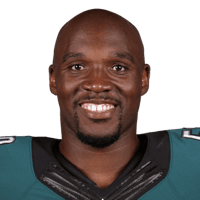