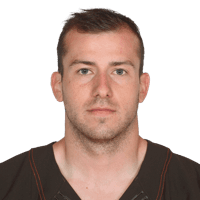 Murray was one of six players the Bucs tried out on Monday to replace Folk, who missed 3 field goals in Thursday's 19-14 loss to the New England Patriots. Murray kicked for Tampa Bay in 2014, making 20-of-24 field goal attempts with 31 extra points. He played in 2 games for the Cleveland Browns last season, connecting on 1 field goal.

The Buccaneers kickers Roberto Aguayo and Folk have gone 28-for-42 (66.7%) on their field goal attempts the last two seasons 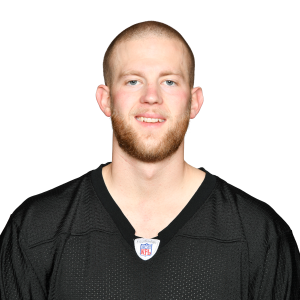 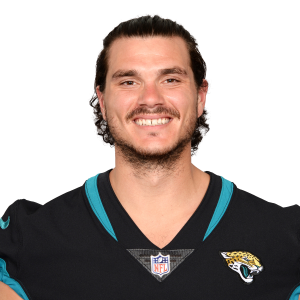