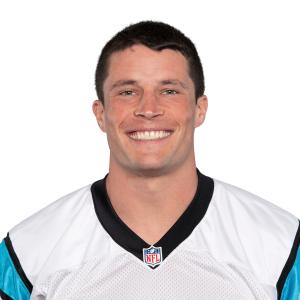 Carolina Panthers linebacker Luke Kuechly is officially in the concussion protocol after leaving Thursday night's loss to the Philadelphia Eagles.

The Panthers' star linebacker collided with an Eagles' offensive lineman and immediately left the field during the second quarter of Thursday's game. When he exited, Kuechly appeared to be holding his shoulder and neck area, but reports during and into the second half indicate that he was placed in the protocol and is being evaluated for what would be his third concussion in three seasons. David Mayo took over for him in the middle and would continue to do so if Kuechly can't go next week.

Through five-plus games, Kuechly has accounted for a team-leading 29 tackles, along with 2 pass defenses, 1 interception and 1 forced fumble. He's projected for 107.4 tackles, 3.7 pass defenses and 1.1 sacks over the rest of the 2017 season. 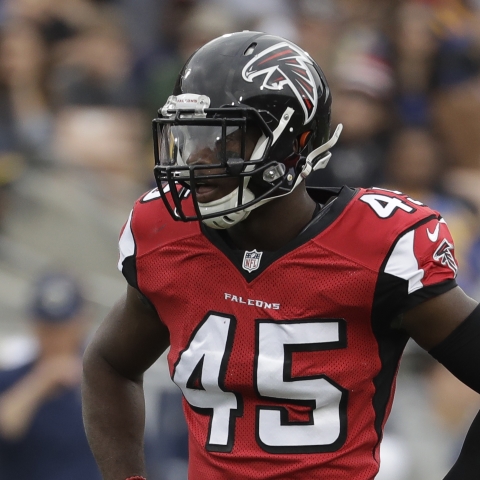