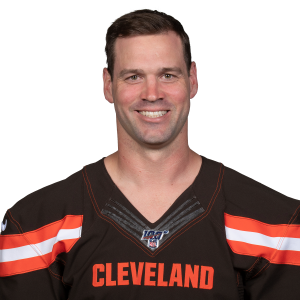 Arizona Cardinals quarterback Drew Stanton completed 15-of-30 passes for 201 yards, with 2 touchdowns and 1 interception in Sunday's win over the San Francisco 49ers.

Stanton's 2 first half redzone touchdown passes to Jaron Brown and Jermaine Gresham were enough to get the Cardinals the victory in his first start since taking over for the injured Carson Palmer.

numberFire's models projected Stanton for 12.4 FanDuel points and he finished with 15.2 on Sunday. 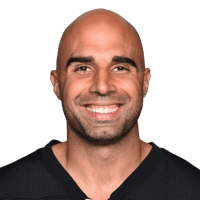