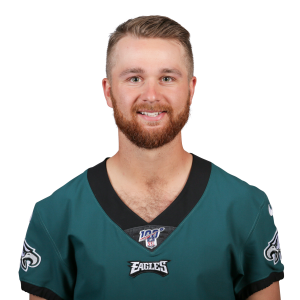 Eagles' Jake Elliott (head) out for remainder of Sunday's game

Philadelphia Eagles kicker Jake Elliott will not return to Sunday's game versus the Dallas Cowboys after suffering a head injury.

Elliott made helmet-to-helmet contact with Ryan Switzer while making a tackle on the opening kickoff. He missed a field goal after that, before leaving the game to be evaluated for the injury. Linebacker Kamu Grugier-Hill has taken over kickoff duties and the Eagles chose to go for 2 following their latest touchdown.

numberFire's models projected Elliott for 8.9 points and he put up just 1 point before exiting. 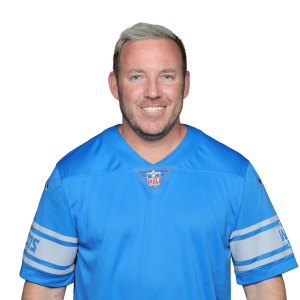