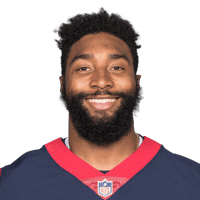 Webb came on in the second half after Peterman was knocked out of the game with a concussion. It was rough circumstances in the snow for any quarterback, let alone a third-stringer who had only attempted one pass this season. He managed just 35 yards with 1 interception, but the Bills got the win in overtime anyway, thanks to a LeSean McCoy rushing touchdown.

Coming on in relief of Peterman, Webb managed 3.1 FanDuel points in Week 14. 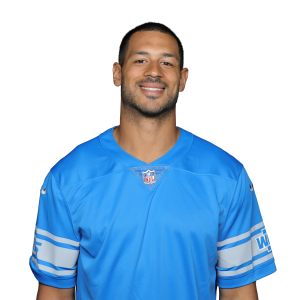 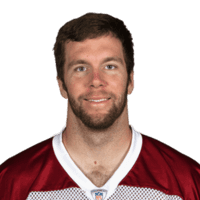