Denver Broncos strong safety Justin Simmons has been placed on injured reserve with an ankle injury.

Simmons suffered the injury in Sunday's win over the New York Jets. In his first season as the team's starter, the former third-round pick rated 34th among all 86 safeties, per Pro Football Focus. Jamal Carter figures to start over the last three games.

In his second NFL season, Simmons accounted for 52 tackles, 5 passes defensed, 2 interceptions -- 1 for a touchdown -- and 1 sack across 13 starts. 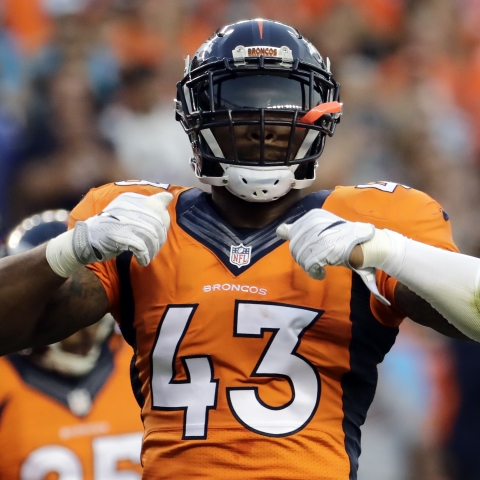