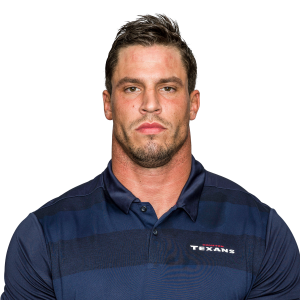 According to the Houston Chronicle's John McClain, the Houston Texans have informed linebacker Brian Cushing of his release.

The team will release Cushing prior to the beginning of the new league year on March 14th. Cushing's lack of availability, combined with the emergence of second-year guys Zach Cunningham and Dylan Cole, have made him an expendable player in Houston. The team will save $7.64 million upon his release.

Over the past 2 seasons, Cushing has played in just 18-of-32 games. In his last full season, he made 83 tackles along with 3 passes defensed and 1 forced fumble. 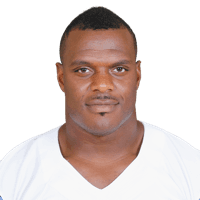