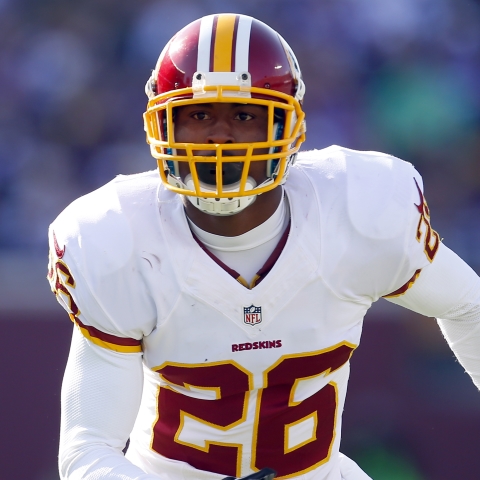 The Redskins haven't showed much interest in signing Breeland long-term, so this report makes sense. Breeland was inconsistent in 2017 and was better in a third-corner role for Washington. At 26, he could still get a pricey short-term deal in free agency.

In 15 games, Breeland accounted for 34 tackles, 19 passes defensed and 1 interception (for a touchdown). He ended the year as Pro Football Focus' 54th-ranked corner.