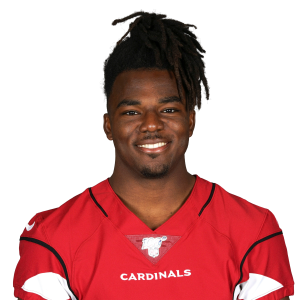 Arizona Cardinals wider receiver Chad Williams is listed as the team's No. 2 receiver behind Larry Fitzgerald.

The second-year wideout as won out in the competition with rookie Christian Kirk to start alongside Fitzgerald. Williams, a third-round pick in 2017, has just 3 career catches but has the talent to emerge as a reliable weapon for Sam Bradford and the Cardinals' quarterbacks.

Our models projected Williams for 40.7 targets, 20.2 catches, 231.9 yards, and 1.3 touchdowns before the starting job was announced. 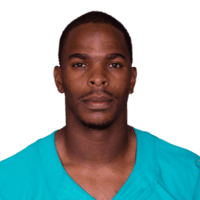 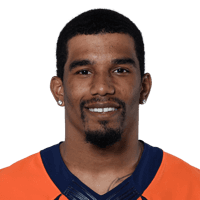