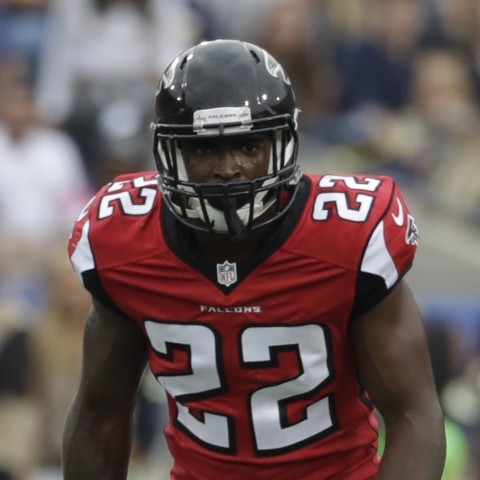 Neal tore his ACL against the Philadelphia Eagles. The Falcons signed Steven Means to take his spot on the roster.

He had made a pair of tackles before leaving the game. 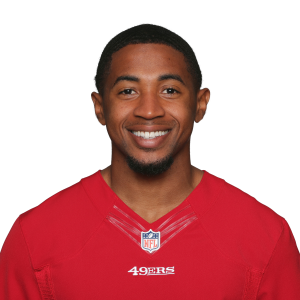