Vazquez will operate as Houston's designated hitter after David Hensley was rested at home versus Phillies' right-hander Zack Wheeler. 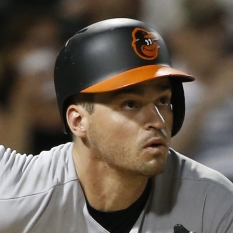 Trey Mancini operating first base for Astros on Saturday

Mancini will man first base after Yuli Gurriel injured his knee and was taken off Houston's roster.

In a matchup against right-hander Zack Wheeler, our models project Mancini to score 9.5 FanDuel points. 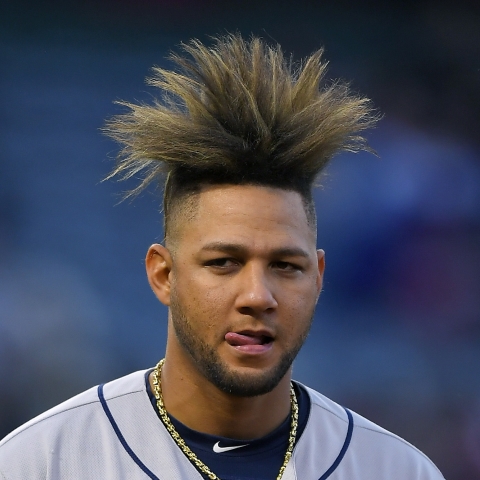 Matt Vierling in center field for Philadelphia on Saturday night

Vierling will patrol center field after Brandon Marsh was benched on the road.

In a matchup against Astros' lefty Framber Valdez, our models project Vierling to score 7.6 FanDuel points. Sosa will operate the shortstop position after Bryson Stott was benched against Houston's lefty Framber Valdez. Houston Astros infielder David Hensley is in the starting lineup for Game 5 against the Philadelphia Phillies on Thursday.

Hensley will start at designated hitter on Thursday and bat seventh versus right-hander Noah Syndergaard and the Phillies. Aledmys Diaz returns to the bench.