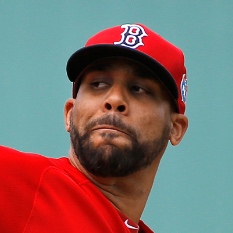 The Los Angeles Dodgers have reportedly acquired starting pitcher David Price in a trade with the Boston Red Sox.

Price is reportedly headed to Los Angeles along with Mookie Betts. Expect Price to pitch in the Dodgers' rotation with Kenta Maeda possibly headed elsewhere. 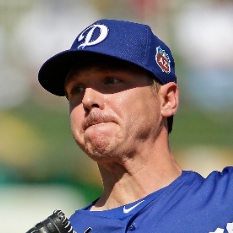 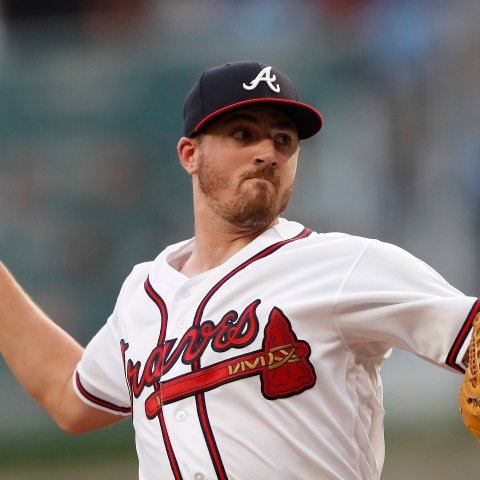 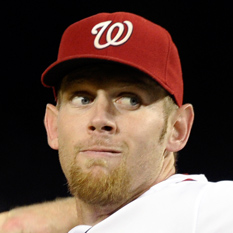 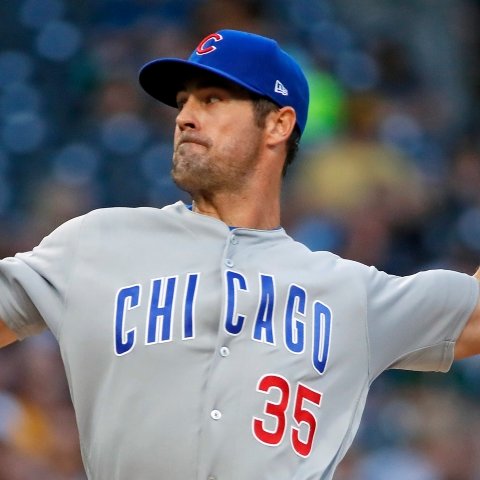