Gutierrez was diagnosed with a Grade 2 sprain of the UCL in his elbow earlier this week. The 25-year-old had been competing for a reserve role to start the year. He hit .260/.304/.356 with 1 home run and 11 RBI over 79 plate appearances (20 games) last season in his first taste of the bigs. The move clears a spot on the Royals' 40-man roster for new additions Franchy Cordero and Ronald Bolanos.

Per FanDuel Sportsbook, the Royals are tied for having the worst odds (+30000) to win the 2020 World Series.

MLB Futures: Who Should You Bet to Win Each Division?

Fantasy Baseball 2021: Why Are Former Elite Players Dropping in Drafts? 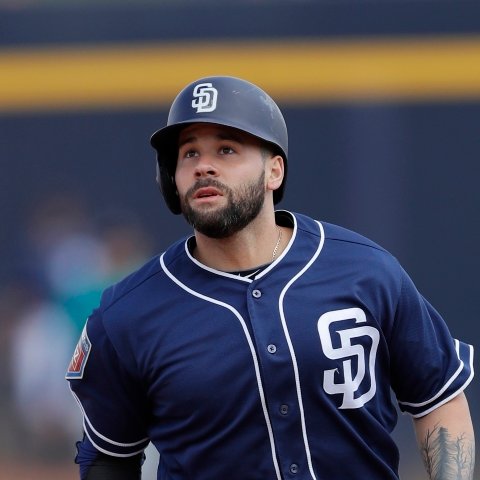