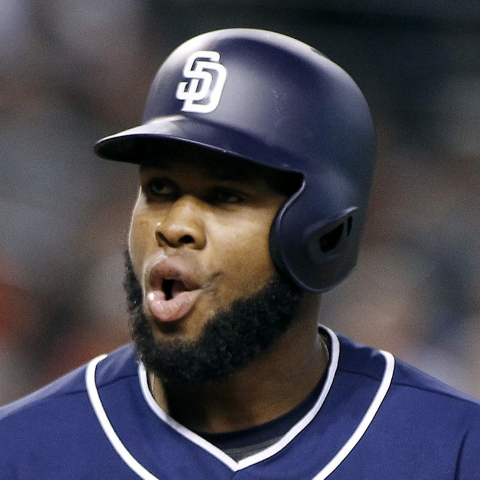 The Rays activated Margot from the 10-day injured list on Tuesday after he missed three weeks with a left hamstring strain. Nelson Cruz was acquired during that span and he has taken over an everyday role in the Rays' lineup, so Margot may see a downtick in playing time over the second half of the season. He is leading off the order and starting in right field on Tuesday versus the Yankees' lefty. Randy Arozarena is in left and Kevin Kiermaier is in center, leaving Austin Meadows as the odd man out for Tuesday's opener. Arozarena is hitting sixth while Wander Franco is up in the second spot in the lineup.

numberFire’s models project Margot for 9.1 FanDuel points and he has a $2,500 salary on Tuesday. Per our MLB Heat Map, the Rays have an implied total of 4.1 runs. 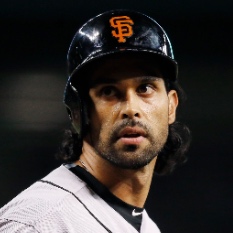 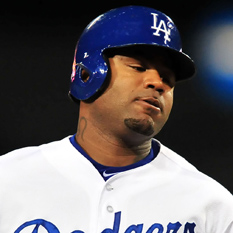 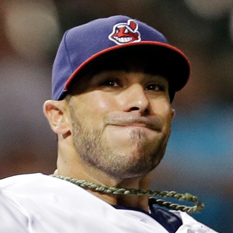 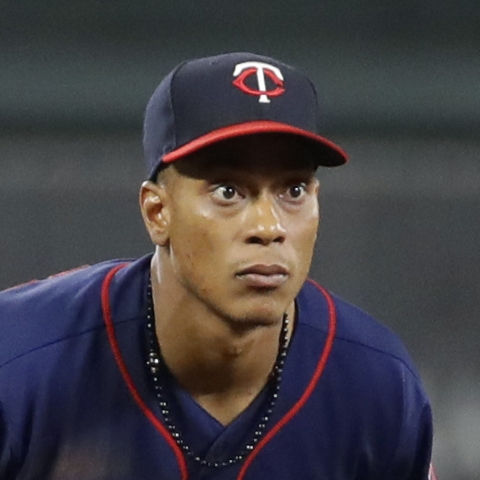