Kansas City Royals infielder Bobby Witt Jr. is starting on third base and batting second on Thursday versus right-hander Shane Bieber and the Cleveland Guardians.

The Royals decided to include Witt on their Opening Day roster and they will have the 21-year-old top prospect man the hot corner right away. Witt slashed .290/.361/.576 with 33 home runs and 29 stolen bases in 124 games between Double-A and Triple-A last year. Kansas City's full lineup on Thursday: Whit Merrifield RF, Witt 3B, Andrew Benintendi LF, Salvador Perez C, Carlos Santana 1B, Hunter Dozier DH, Adalberto Mondesi SS, Michael A. Taylor CF, Nicky Lopez 2B. Zack Greinke is going on the hill for the Royals.

Witt has a $2,400 salary on Thursday and numberFire's models project him for 8.5 FanDuel points. Per our MLB Heat Map, the Royals have the third-lowest implied total out of the 14 active teams on Thursday. 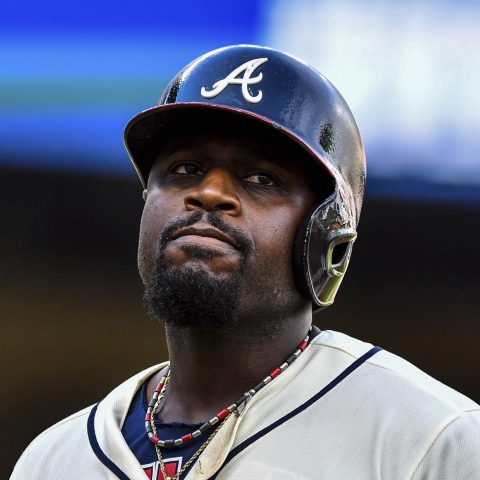 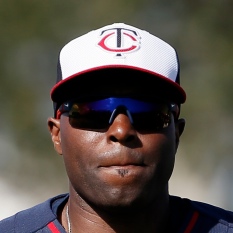 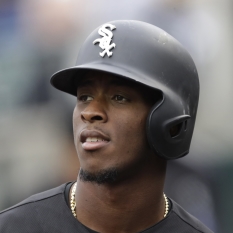