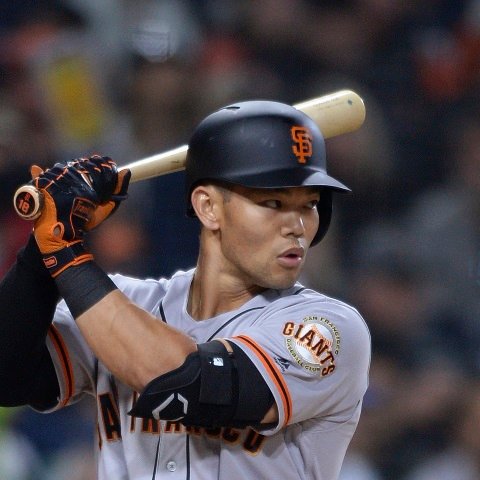 numberFire's models project Turner for 13.9 FanDuel points on Friday, and he has a $3,800 salary. Per our MLB Heat Map, the total in the Rockies-Dodgers game (11.5) is 2.5 runs higher than any other game on the slate. 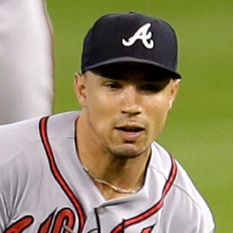 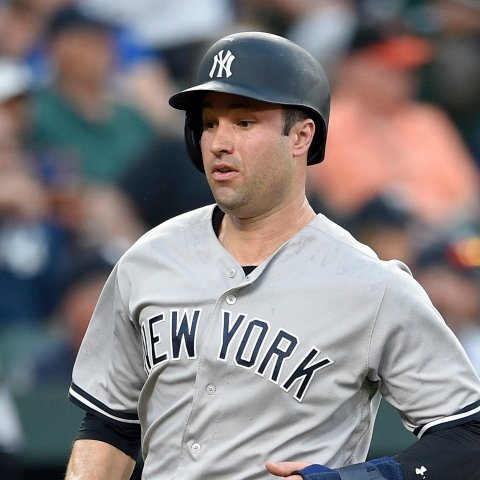 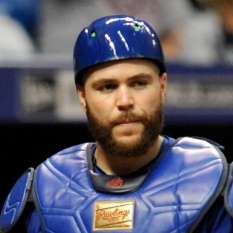