Chicago Cubs third baseman Zach McKinstry is not starting in Tuesday's lineup against the Cincinnati Reds.

McKinstry will sit in Cincinnati after Patrick Wisdom was chosen as Tuesday's starting third baseman.

Per Baseball Savant on 112 batted balls this season, McKinstry has produced a 3.6% barrel rate and a .287 expected weighted on-base average. 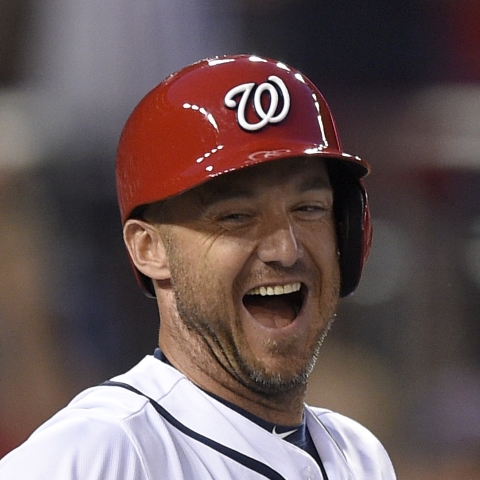