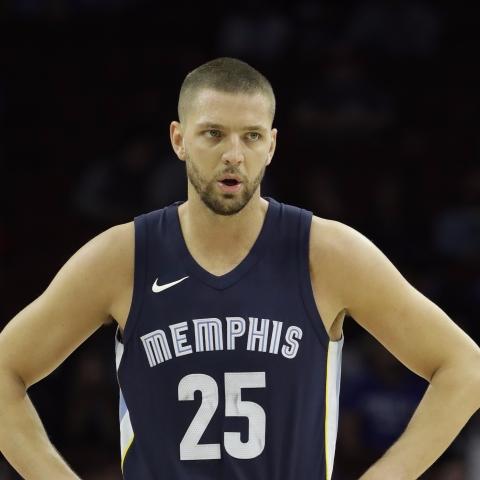 Atlanta Hawks forward Chandler Parsons is considered probable to play on Friday in the team's game against the Detroit Pistons.

Parsons only played a couple minutes in his season debut coming off an offseason knee surgery, and he's going to be gradually brought along as the year goes on. He won't be relevant in a fantasy situation, at least not anytime soon.

Our models currently project Parsons for 3.8 FanDuel points across 5.8 minutes of action.