Orlando Magic forward Aaron Gordon (right ankle) will be a game-time decision on Friday against the Toronto Raptors.

Magic head coach Steve Clifford said Gordon will warm up before the game and "see how he feels, and if his ankle feels good enough, he’ll play." Gordon was previously considered doubtful, so this is a positive sign. He's missed the last three games. Wes Iwundu will return to the second unit if Gordon is cleared and there will be fewer minutes for Al-Farouq Aminu.

Gordon is averaging 26.6 FanDuel points per game this season. 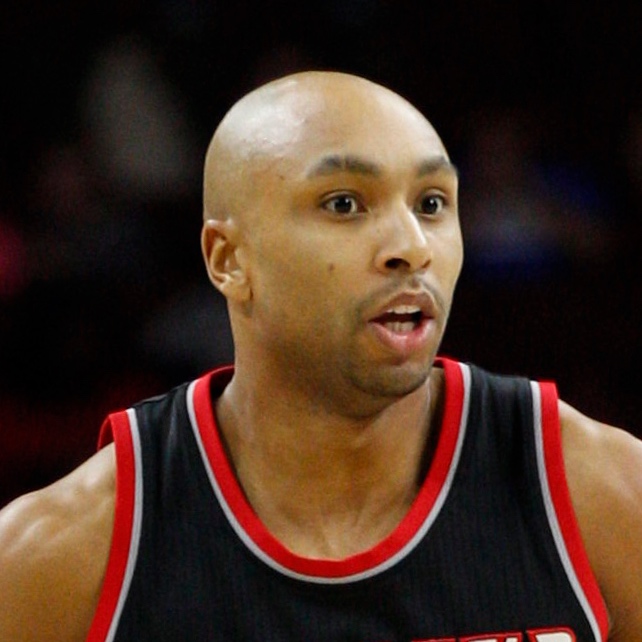 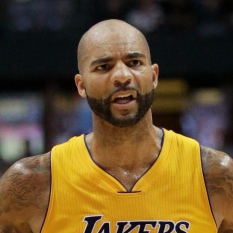 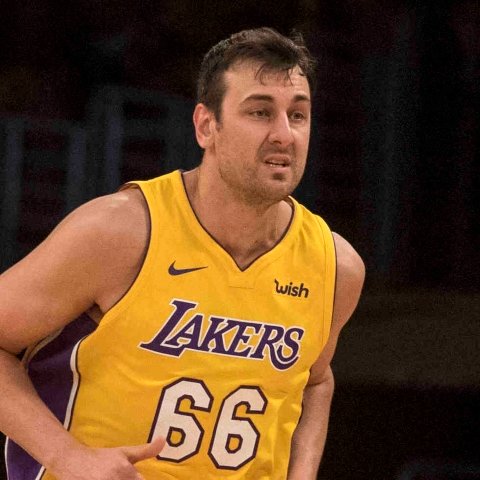