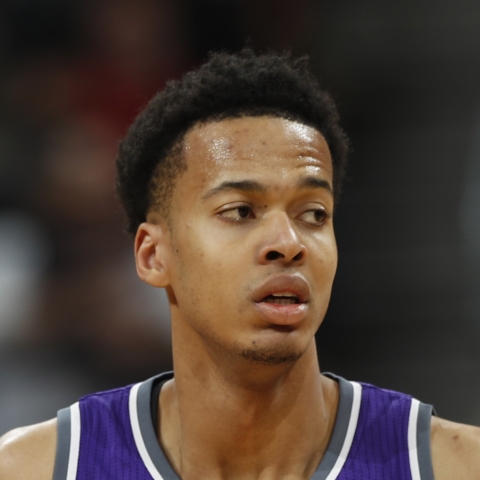 Portland Trail Blazers forward/center Skal Labissiere will not return on Saturday in the team's game against the Los Angeles Lakers.

Labissiere is dealing with a knee injury, and he exited Saturday's game almost immediately after he grabbed a surprise start. It's unclear exactly how severe it'll be.

Before exiting, Labissiere had a rebound in two minutes of action. 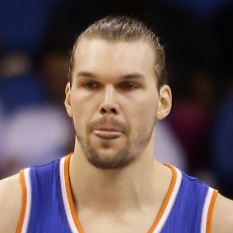