Denver Nuggets forward Bol Bol is in the starting five for Tuesday's game against the Brooklyn Nets.

Bol gets the surprise start on Tuesday with Gary Harris ruled out for personal reasons. He has yet to play more than 5 minutes in a game this season. His salary is $3,500.

The Nuggets are 1.0-point favorites over the Nets on Tuesday. Thier implied team total of 115.75 points is the highest team total on Tuesday's main slate, according to numberFire's DFS Heat Map. 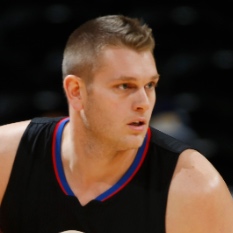