Chasson Randle will start at point guard after Michael Carter-Williams was left out of Friday's lineup with an illness. In a favorable opportunity against a Portland unit ranked 29th in defensive efficiency, our models currently project Randle to score 20.0 FanDuel points at the salary of $4,000.

NBA Betting Guide for Wednesday 11/23/22: Can the Bucks Notch Another Dominant Home Performance? 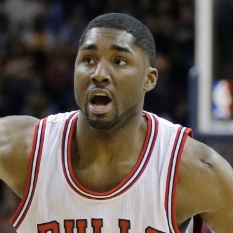 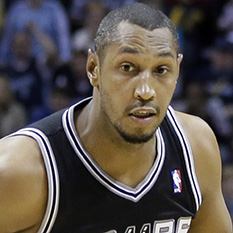