Atlanta Hawks forward Danilo Gallinari (foot) has been ruled out of Wednesday's game against the New York Knicks.

Gallinari will miss his sixth consecutive game with a foot injury. His next chance to return will come against the Miami Heat on Friday.

The Hawks are 1.5-point favorites over the Knicks on Wednesday. Their implied team total of 107.75 points is the eighth-lowest team total on Wednesday's main slate, according to numberFire's DFS Heat Map.

NBA Betting Guide for Tuesday 6/22/21: What Does Our Algorithm Like for Game 2? 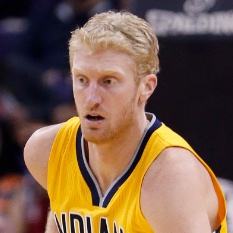