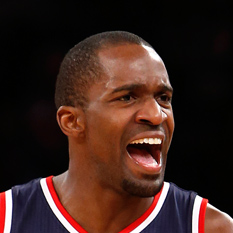 The injury occurred back in September. "We tried everything else, and I just wasnâ€™t getting the results that I wanted," Webster said. "So I wanted to go out and get it taken care of rather than playing this season in some discomfort and then wait until the offseason to get it taken care of and then rehab the whole offseason and then try to find a rhythm come training camp. Iâ€™d rather take care of it now." Webster insists this won't be of the career-ending variety, and his current timeline is around four-to-six months.