New York Giants tight end Rhett Ellison will not play on Sunday in the team's game against the Philadelphia Eagles.

Ellison didn't practice all week due to the concussion, and he'll end up missing the regular season finale alongside Scott Simonson and Evan Engram. Kaden Smith will lead the charge at tight end.

In 10 games this season, Ellison had 18 catches for 167 yards and a touchdown. 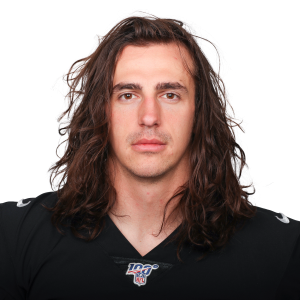 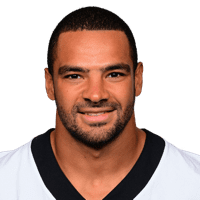