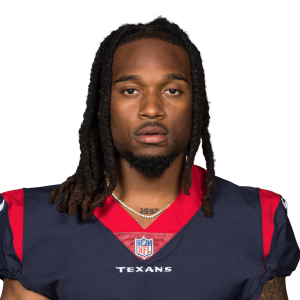 The Houston Texans have signed defensive back Bradley Roby to a three-year contract.

Roby will remain in Houston after signing a three-year deal reportedly worth around $36 million. Under the Texans' defensive system last season, Roby displayed improved coverage by restricting opposing receivers to a 60.3% completion percentage and two total touchdowns.

Through ten career starts with the Texans, Roby has allowed 38 completions and 457 yards on 63 targets. 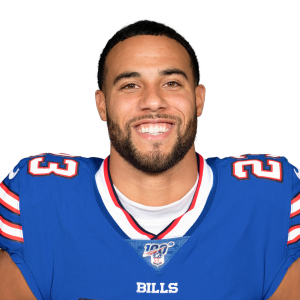