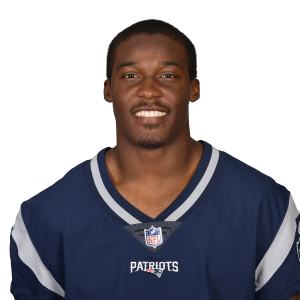 Dorsett spent the past three seasons with the New England Patriots after spending his first two with the Indianapolis Colts. The 2015 first-round pick has failed to hit 35 catches or 600 yards in a single NFL season. He could potentially find a role as a deep threat on the Seahawks' offense. 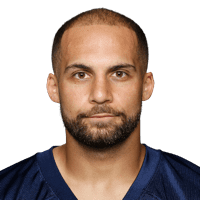 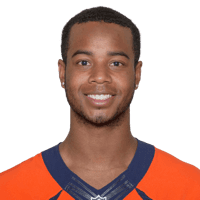