Reddick offers versatility in being able to play inside and outside, but he became expendable when the Cardinals selected Isaiah Simmons with the 8th overall pick in last month's draft. The Cardinals' decision likely means next season will be Reddick's final with the franchise. He's played in all 48 possible games and made 20 starts for Arizona since being taken 13th overall in 2017, but his play took a step back last season (career-low 40.1 defensive grade from Pro Football Focus).

Reddick recorded a career-low 1.0 sacks with 6 tackles for loss, 6 pass deflections, and 1 fumble recovery for the Cardinals last season. He received the lowest grade from Pro Football Focus out of 63 linebackers to play at least 500 defensive snaps. 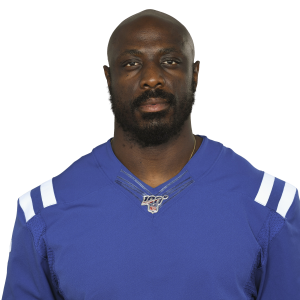 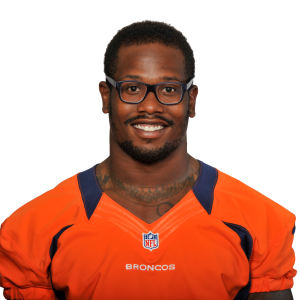