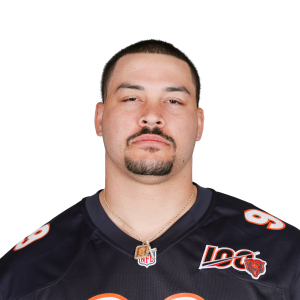 Lynch appeared in every game for the Bears as a role player last season, totaling 244 defensive snaps. He earned an overall defensive grade below 50.0 from Pro Football Focus for the first time in his career. Lynch has 5.0 sacks and 7 tackles for loss with 17 quarterback hits and 20 pressures in 29 games over the last two years. He turned 27 in February.

Lynch was handed the lowest overall defensive grade (36.0) from PFF out of 125 edge defenders with at least 200 defensive snaps last season. He fared much better as a pash-rusher, earning a grade of 62.9 that ranked 68th in that same group. 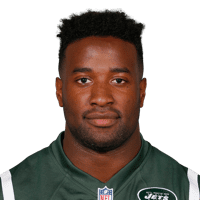