The Arizona Cardinals have signed free-agent wide receiver A.J. Green to a 1-year contract, according to ESPN's Adam Schefter.

Ian Rapoport first broke the news of a reported deal, but Schefter has the contract details: 1-year worth up to $8.5 million with $6 million of that salary being guaranteed. In his return from an injury-laden 2019 campaign, Green appeared in all 16 contests for the Cincinnati Bengals this past season, but he failed to make a significant impact. The 32-year-old hauled in 47 catches on 104 targets with 523 yards (11.1 per reception) with 2 touchdowns. Green joins a Cardinals receiving corps that has not yet to this point retained Larry Fitzgerald, meaning Green is currently in three-wide sets alongside DeAndre Hopkins and Christian Kirk - with Andy Isabella being a fourth option in the receivers room.

It'll be interesting to see how much Green still has left in the tank, as he posted a career-worst 66.3 overall grade from Pro Football Focus in 2020, his first sub-80 grade since his rookie season in 2011. 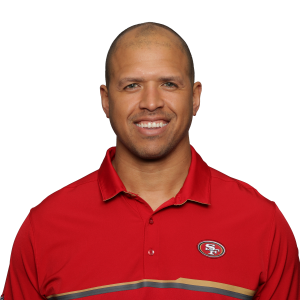