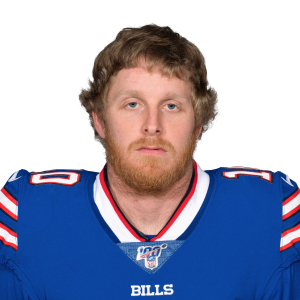 Beasley could make his second appearance this season after he was promoted to the active roster for the second straight week.

On eight pass snaps this season, the veteran has lined up 75% of his plays in the slot and 25% out wide while hauling in three receptions for 12 yards on four targets.